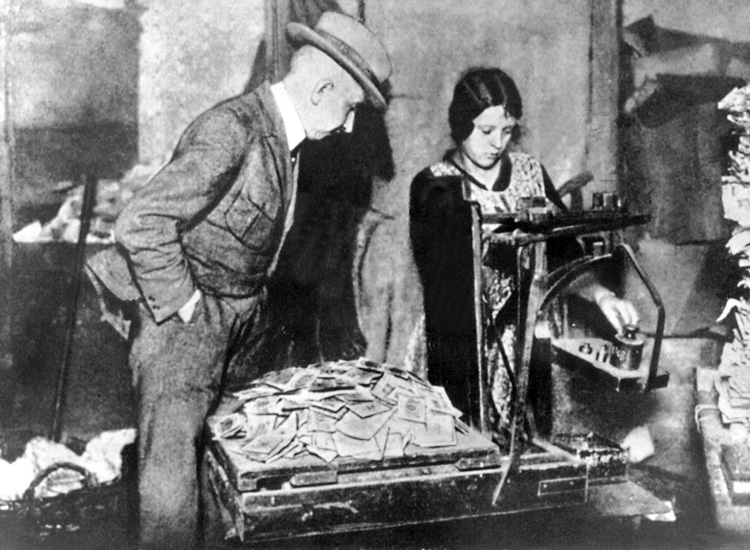 Hyperinflation was so severe in 1923 Germany that it became more convenient for Germans to count the value of marks by weighing them.

Why do some individuals prefer to be governed in a non-democratic political system? One intuitive answer is that citizens prefer these when the economy or society are in turmoil. These are common explanations for democratic backsliding, and the emergence, success, and popularity of authoritarian leaders in the twentieth century. Which of these threats is more important in eliciting support for non-democratic political systems? The problem is both coincide in small samples and high-profile cases. I address this by using multiple waves of World Values Survey data to look at individual-level preferences for different forms of authoritarian government. Using multiple macroeconomic and societal indicators, I find that economic threats better explain preferences for authoritarian government. In addition, prominent indicators of inflation and recession only coincide with an opposition to democracy, not a preference for a particular non-democratic alternative. I conclude with implications for understanding the emergence of authoritarianism in fledgling democracies.