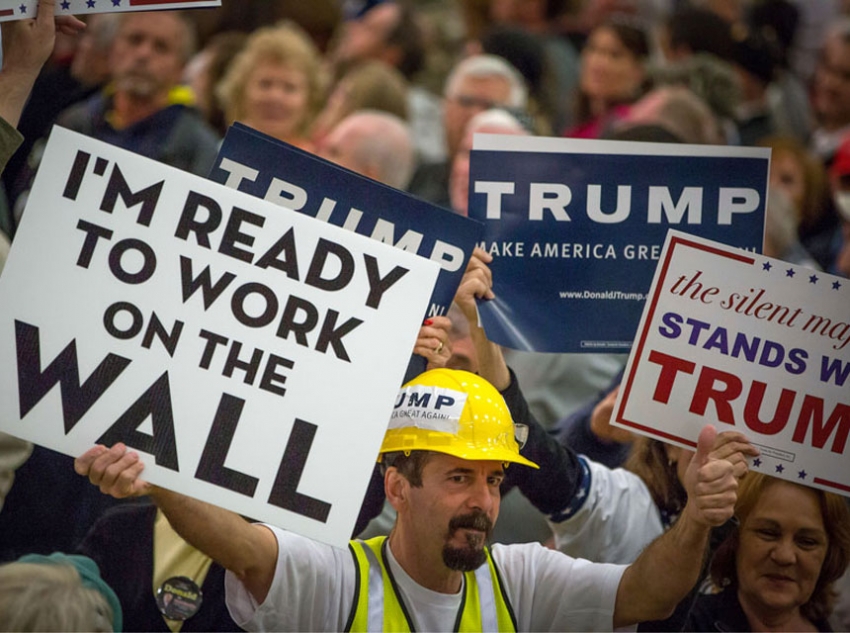 I don't think this attitude is motivated by exposure to automation/outsourcing. (ARON P. BERNSTEIN/ GETTY IMAGES)

Forthcoming at Social Science Journal. Note: a previous version of this paper was known as “Economic Anxiety or Racial Resentment? An Evaluation of Attitudes Toward Immigration in the U.S. From 1992 to 2016.” Some feedback suggested refocusing on ethnocentrism in lieu of racial resentment. This made the paper a better academic fit (understandably so) but second-order latent concepts are what they are.