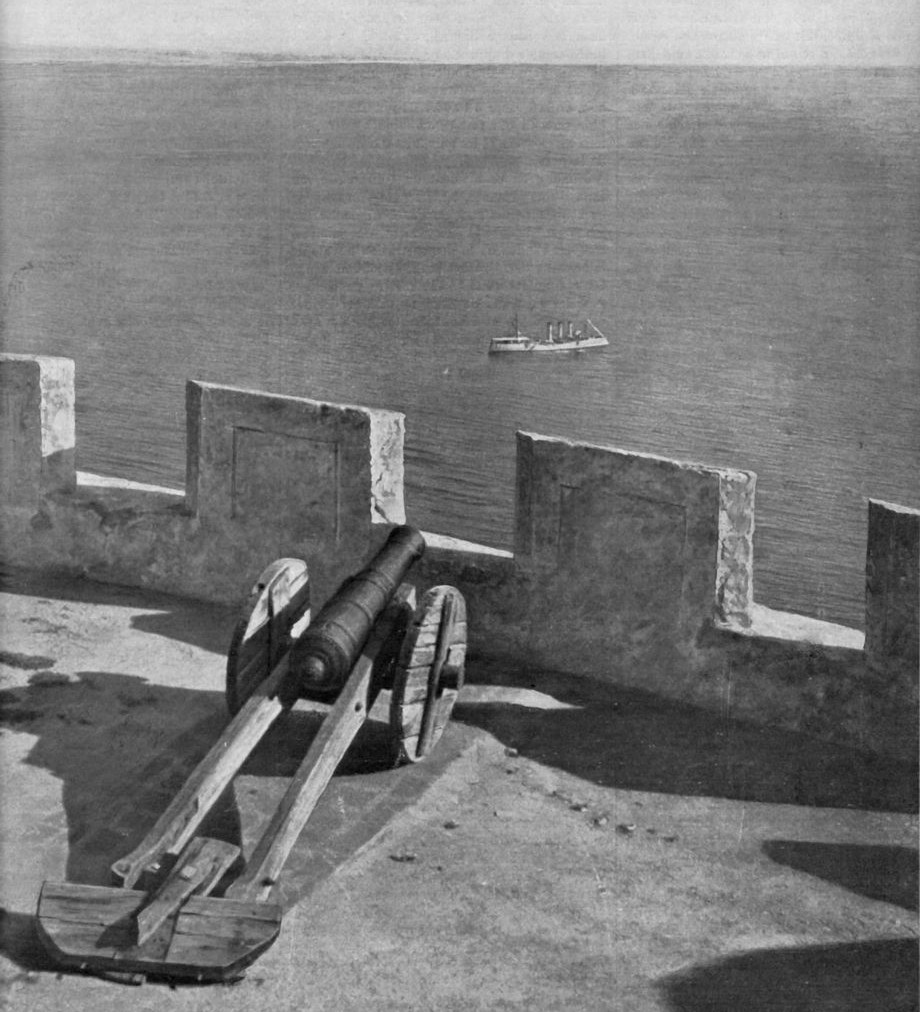 Version 2 of the Gibler-Miller-Little MID data forks version 4.01 of the Correlates of War MID data and provides changes to more than 72% of the original data to better conform to CoW’s own coding rules.

We suggest removing 373 MIDs (almost 15% of the dispute data) for not meeting CoW’s criteria for inclusion in the MID data. These include disputes for which there were no codable militarized incidents, disputes that should be merged into other MIDs given overlap in the issue, time period, and actors involved, and 19 MIDs for which no available source documentation could corroborate the original coding.

We also provide some substantively major changes to the data, including start and end years, dispute outcomes and settlements, fatalities, hostility levels, dispute-level reciprocation and to the identity and number of participants in a dispute. These major changes affect another 34% of the data. We also document more minor changes in a substantial portion of the data.

Our article in International Studies Quarterly shows that correcting these errors in the CoW-MID data have important implications for several influential studies in international conflict.

We ask that those who use the data include the following citation in the bibliographies of these data:

Contents of this zip file include: