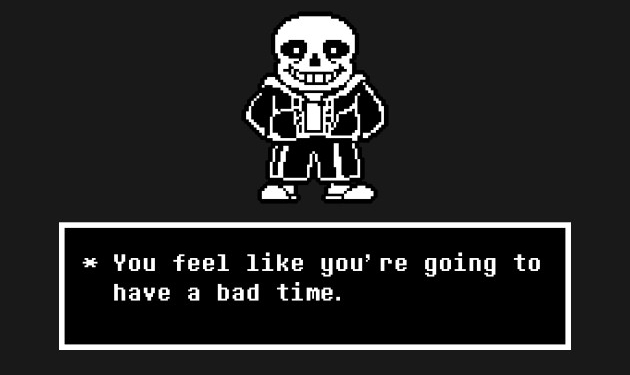 Do you wanna have a bad time? 'Cause if your errors are correlated, you are REALLY not going to like what happens next.

There will have to be some discussion of endogeneity. Yes, that “E-word” is one that is easy to use to dismiss someone’s research. It’s so easy that invoking it may come across as a signal of laziness or contempt. Still, it’s an important topic the extent to which an endogenous treatment variable for a quantitative policy analysis can influence the kind of precision we want to communicate about treatment effects. After all, endogeneity emerges when a treatment is correlated with the error term and it’s ideal to address that in a regression framework. This post will offer an illustration of how to do that with an instrumental variable and a two-stage least squares (2SLS) regression.

First, let’s build a correlation matrix that communicates correlations among four types of variables. The first, control, is a standard statistical control that is not terribly interesting to us as researchers but we’ll include it anyway for a multiple regression. treat is the treatment of interest to us and instr is a possible instrument for treat that we have in the data. e is the error term.

We can generate some fake data to illustrate these correlations, though this exercise requires some Cholesky decomposition and more matrix-related stuff than I enjoy doing with data.

Let’s further assume that there is some outcome y that is a linear function of some slope-intercept (or “constant”) + control, treat, and the error term e. Such that:

In other words, the true underlying effect of control and treat on the outcome y is 1 and the estimated value of y when all other parameters are at 0 is 5. A simple ordinary least squares model (i.e. M1 <- lm(y ~ control + treat, data=Data)) would produce the following results.

Notice the effect of the treatment variable is biased downward because of its negative correlation with the error term e. The true relationship is 1 but the coefficient is nowhere near it and 95% confidence intervals around the coefficient won’t be anywhere close to 1 either.

One solution here is to use an instrumental variable estimator for the affected treatment variable and employ a 2SLS regression. There are a lot of econometrics texts on what this is doing along with ample statistical notation and theoretical discussion, but here is how someone more interested in the application should think about this.

In our case, this pertains to just one variable (treat) that we know is endogenous. While econometrics textbooks can bombard entry-level students with notation and theory to communicate this point, the application in R makes it seem much more accessible.

The following table will show the results of all three analyses.

The goal for this post is to offer something more accessible to my future students in quantitative public policy analysis on how to deal with endogeneity in important treatment variables. There are a number of approaches here but instrumental varables and 2SLS are particularly attractive. Econometrics textbooks can make this seem daunting but students who learn more by application than by notation will find these tools relatively straightforward.