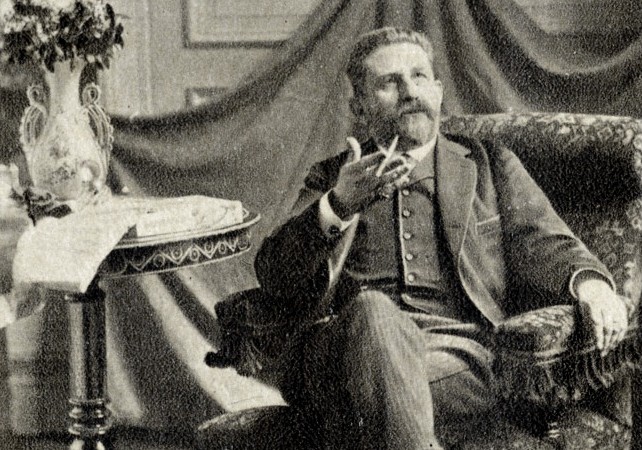 The fallout of the Franco-Prussian War made Georges Ernest Boulanger a credible threat to the French Third Republic.

What makes individuals likely to support state leaders with few constraints on executive authority? Leaders who reorganize power around their position seem inimical to most individuals’ welfare. Yet, in many countries, these leaders receive broad popular support when citizens feel some type of threat. This manuscript argues that territorial threat leads individuals to support this type of state leadership. Mobilization of the military for defense of territory requires discretion by the state leader, leading individuals to interpret checks and balances as obstacles to security. The results using mixed effects logit analyses show a robust connection between territorial threat and individual-level expectations of the state leader. Individuals who live in states under territorial threat are more likely to prefer a state leader unconstrained by legislative process or other checks and balances. The analyses provided in this manuscript have important implications for the study of popular support of democracy.