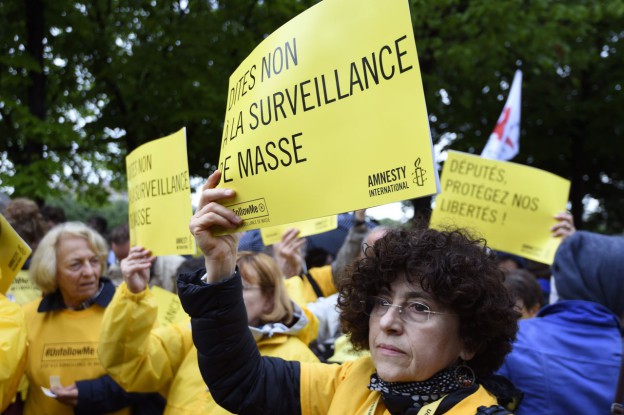 The 'French Patriot Act' is controversial, but the French were open to it after the Charlie Hebdo attack.

Independent judiciaries prevent democratic reversals, facilitate peaceful transitions of power, and legitimate democracy among citizens. We believe this judicial independence is important for citizen-level judicial confidence and faith in democratic institutions. I challenge this and argue that citizens living under terror threats lose confidence in their independent judiciaries. Terror threats lead citizens to enable the state leader to provide counter-terrorism for their security, which has important implications for inter-branch relations between the executive and the judiciary. Citizens lose confidence in independent judiciaries that provide due process for suspected terrorists. I test my argument with mixed effects models that incorporate the Global Terrorism Database and four waves of European Values Survey. The analyses demonstrate the negative effects of terror threats on judicial confidence when interacting terror threats with measures of judicial independence. My findings have important implications for the study of democratic confidence and the liberty-security dilemma.